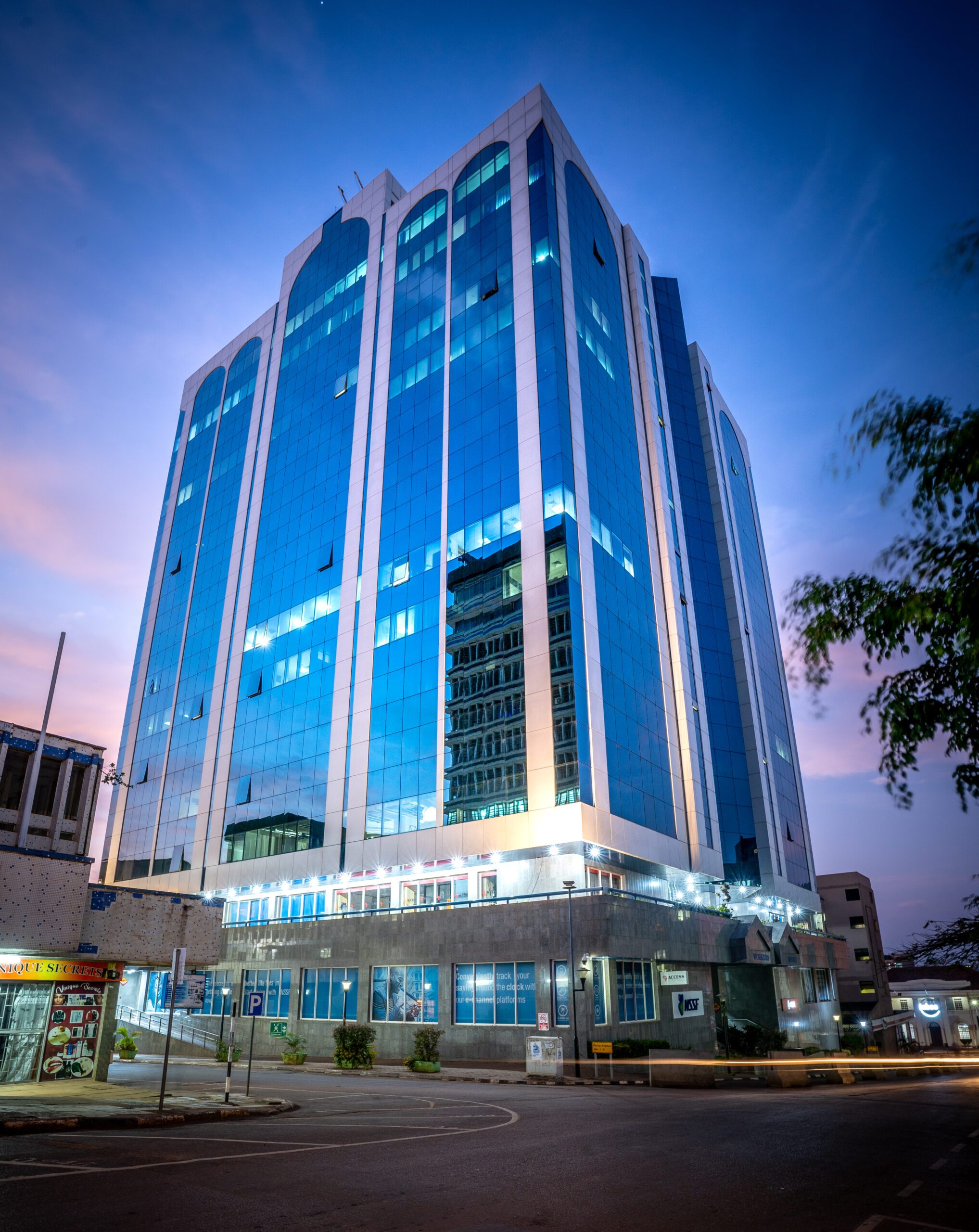 The state-controlled company’s assets under management may reach 20 trillion shillings ($5.2 billion) as early as 2023, or about two years ahead of target, Managing Director Richard Byarugaba said in an interview. That will be an approximately 15% increase from June.

“We will get there before” 2025, Byarugaba said. “Our growth as a company is now going through investment income rather than contributions.”

The NSSF, which invests solely in East Africa, plans to continue being one of the main buyers of the region’s bonds and equities, even as foreign investors flee emerging and frontier markets amid interest-rate hikes in developed nations.

The NSSF bought about half the shares on offer during the initial public offering of wireless carrier MTN Group Ltd.’s Ugandan unit, which was listed on the local bourse in December. The group recently increased its Kenyan Eurobond holdings, according to Byarugaba, and has shares in companies on the Nairobi Securities Exchange and the Dar es Salaam Stock Exchange in Tanzania.

Growth of assets, at about 10% annually over the past couple of years, will continue to be driven by investment income, according to Byarugaba. The fund will invest in notes whose yields have surged amid the selloff, as well as instruments such as Kenya’s infrastructure bonds which are attractive because of a tax exemption. 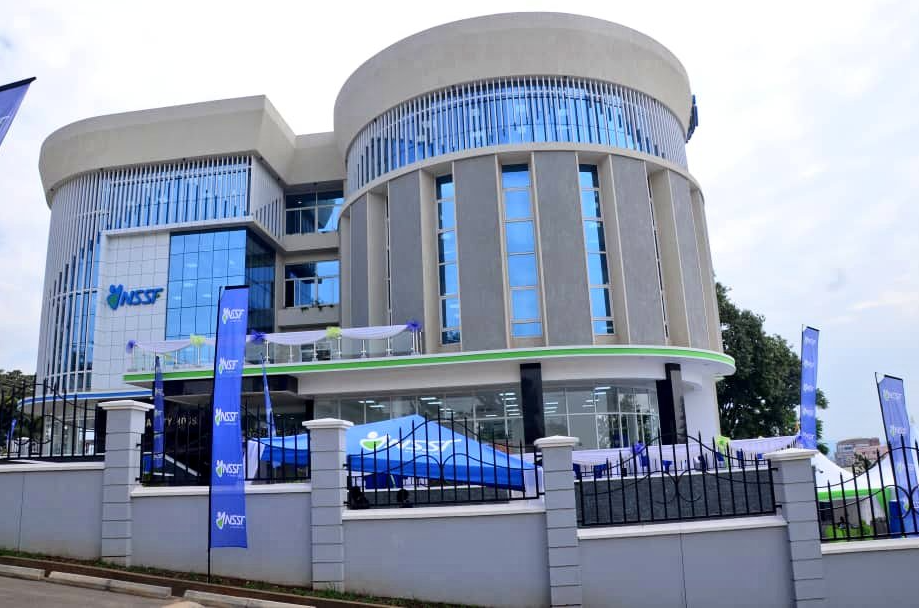 Dividend payments across the region and Kenyan President William Ruto’s push to sell shares in 10 state-owned companies within a year could boost the stock market. Kenya’s all-share index has declined 22% year-to-date, compared with drops of 17% in Uganda and 3% in Tanzania.

The fund’s portfolio is currently about 78% fixed income, 15% equities and 7% alternative assets such as real estate. Investment in bonds is above target, partly because of fewer offerings among the other asset classes.

About 40% of the fund’s investments are outside Uganda and returns have been partly dependent on global factors, including the Covid-19 pandemic, Russia’s invasion of Ukraine and interest rate hikes in the US, the UK and Europe. Over the past two years, Kenya, whose economy is the largest in East Africa and has dollar-denominated bonds, suffered the most in the region.

Byarugaba is credited with transforming the NSSF, previously infamous due to controversial property deals, to one that offers inflation-beating returns. Kenya’s Ruto endorsed the fund as he pitched the need to increase his nation’s domestic savings — the Kenyan NSSF’s assets under management stood at 284.5 Kenya shillings ($2.3 billion) as of June, 2021.

— With assistance by Fred Ojambo and Eric Ombok