Standard Chartered to focus on retail market in Kenya

Prof. Njuguna Ndungu: Effects of Digitization of Payments within the African Continent 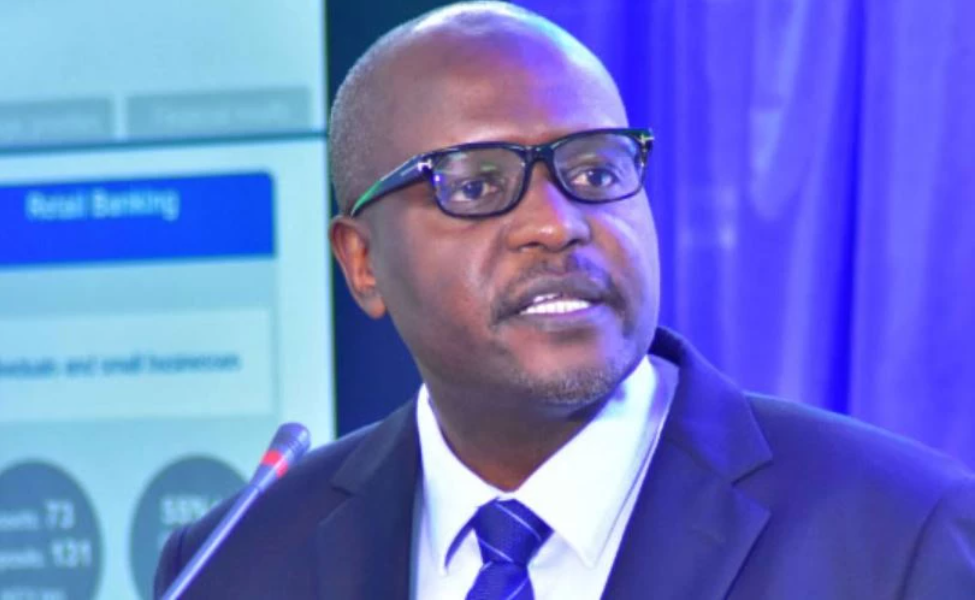 The Kenyan arm of Standard Chartered bank is working on a plan to focus on the retail customers in the country, Bloomberg has reported.

UK-headquartered Standard Chartered, which has been present in the East African nation since 2011, plans to leverage technology to increase its retail customer base.

The news comes as the Kenyan business of the lender reported an annual profit of $78.8m, which is the highest in five years, while its net interest income dropped by 1.6%.

Speaking at an investor briefing, Standard Chartered Kenya CEO Kariuki Ngari said: “Now we are able to grow at scale on the mass retail segment and really be able to reach not just thousands but millions of clients because of the enablement of technology.”

In Kenya, traditional lenders are facing competition from fintech startups and digital lenders who are actively targeting the retail segment in the country with a 53 million population.

According to Nairobi-based Standard Investment Bank head of research Eric Musau, Standard Chartered will focus on capital-light products to boost its profitability.

By investing in technology, the bank can “move from affluent clients to probably a lot more mass-market product without a significant increase in cost,” Musau was quoted by the publication as saying.

In January this year, media reports said that Standard Chartered’s Nigerian unit is planning to close half of its branches to further digital banking plans and tackle competition from digital players.